by The Good Doctor
We value your input so please make comments at the end of this post.
Rant about burning news of the day at Rock Populi or comment below.

Many a great Rock-N-Roll song refer to physical places dear to the heart of the songwriter. Neil Young’s “Helpless” recalls North Ontario. Jagger and Richards’¬†“Memory Motel” was inspired by a real lodging place of the same name in Montauk, Long Island.

The Beatles’ offer up a bundle of place references. You can start at the end of the Fab Four’s run with¬†Abbey Road, or go back to their “middle period,” with real places like Penny Lane, or the tombstone of Eleanor Rigby and her husband in a Liverpool cemetery. (They also tossed off casual references to dozens of places: the U.S.S.R., Gibraltar, Vienna, Amsterdam, the Seine River, California, Tucson, and¬†many more.)

“Strawberry Fields Forever” fascinates us because of the strength of the song itself ‚Äď a monument to experimental Psychedelic Rock ‚Äď and its lasting significance as the name of the area in New York’s Central Park that memorializes John Lennon’s life and death.

But there was and is a real Strawberry Field in Woolton Village, a near-in suburb of Liverpool, close to where Lennon spent childhood days playing with children who were the wards of the Salvation Army. Those kids were called “Sallies.”

The great orphans’ house that Lennon would have been familiar with was close to the home of his Aunt Mimi, the woman who raised the Beatle. Until 1973 when it was demolished, there was at Strawberry Field (note the singular was changed to plural by Lennon), a¬†large mansion with foreboding gothic features in an extensive wooded garden-park that¬†once extended to Menlove Avenue (the title of a 1986 album by Lennon).

The yard, garden and woods¬†provided¬†a wonderful secret world in which to play. It is an easy leap to imagine that the young Lennon felt himself, too, an orphan, in spite of the loving home Mimi provided him. His mother had essentially abandoned him, an issue that John grappled with his whole life through.

Possibly it’s a stretch to say that there is a direct reference to the grounds of the old children’s home, but the line from “Strawberry Fields” that has the most potential is:

It is also worth noting that it was in Woolton Village that Lennon and Paul McCartney first met at a town fair in 1957. The little world on the edge of Liverpool evidently represented¬†an enormously potent bag of magic, then, for John.

The song is dreamlike, drifting, a work¬†that attempts to excavate¬†the essence of the child through the eyes of the grown man, hauling up memories, impressions, yearnings. Childhood is, after all, largely an impressionistic experience, given the great flood of images and sensations¬†that flood our brains and souls when we’re young.

When you really dwell upon¬†the song ‚Äď the days playing with the Sallies, the photos of the two buildings, the proximities of the park-like settings ‚Äď you realize that it wasn’t all that¬†long of a journey from Strawberry Field, Woolton, to “Strawberry Fields Forever” and the Imagine memorial across the street from The Dakota in Central Park.

Get The Beatles’ best, including “Strawberry Fields Forever,” on vinyl or CD¬†here.

STONES TOUR UPDATE: Tongue Teasers Are Appearing in Cities Across the Country 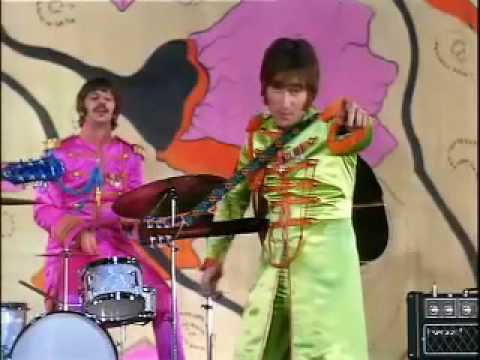 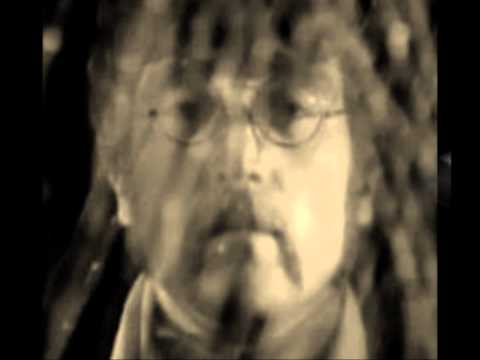